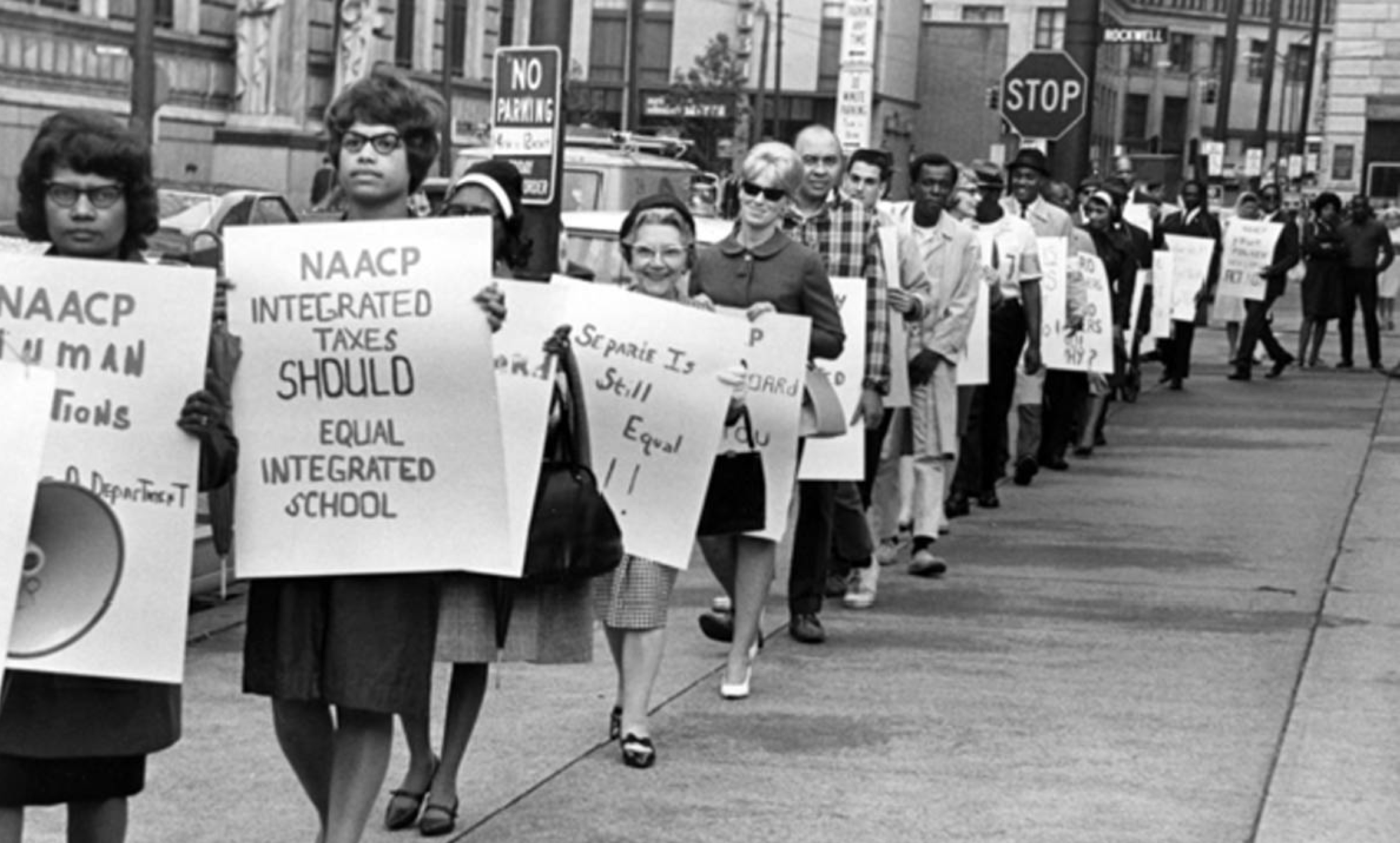 Posted on June 24, 2014 by Victoria McDonough Posted in In the ClassroomTagged EdTech, Historical Thinking, Social Studies, US History

In this post I explore three resources that can help American History teachers engage their students. Building on my previous American History post, Reacting to the Past, Digital History and WebQuest.org can all help educators connect the events of the past with current technologies and methods of understanding. These resources will not only aid students in becoming more ICT-literate, but also bring to life the typical textbook narrative of history courses through the use of primary documents. Again, if you know of any other resource or method to effectively teach history material, please feel free to share it in the comments section or onTwitter so that we all can help one another to be successful in our classrooms!
Reacting to the Past
As I shared in the previous post, Reacting to the Past is an historical activity that engages students in historical events and concepts through role play. “Pioneered in the late 1990s by Mark C. Carnes, Professor of History at Barnard College, the RTTP curriculum has been implemented by faculty at hundreds colleges and universities in the U.S. and abroad since dissemination began in 2001.” (Barnard College, 2014) Completely student-led, this activity literally allows students to “dive” into history as they reenact the events and behaviors played out by historical figures (American History reenactments include topics such as Charles Darwin and the rise of Naturalism, the American Revolution in New York City and the Trial of Anne Hutchinson). While the students participating must follow a script and model of behavior for the person they are acting out in the activity, each student must creatively work on their on own to devise a plan of how their character’s motive in the historical event will be reenacted. The teachers discusses the actual historical outcome of the event with the students once the reenactment is over; thus, the students are free to play out events in whatever manner they see fit, as long as they adhere to the mannerisms and ideologies of the time period and their characters.
Historical role-play activities such as Reacting to the Past highly emphasize the “understanding historical context” aspect of Daisy Martin’s definition of historical thinking. Such tasks allow students to not only understand the motivations and intentions of the historical characters they are playing, but also help them discern the nuances of the culture and time period as they interact with their classmates to reach an epic historical conclusion. Reacting to the Past can also help students use primary sources in a more active way, as they use the documents to research their historical characters and the events surrounding the conclusion they are collectively trying to reach. Check back in the future for a feature on how teachers can integrate technology with Reacting to the Past activities!
WebQuest.org
“A WebQuest is an inquiry-oriented lesson format in which most or all the information that         learners work with comes from the web. The model was developed byBernie  Dodge at San Diego State University in February, 1995 with early input from SDSU/Pacific Bell FellowTom March,theEducational  Technology staff at San Diego Unified School District, and waves of participants each summer at theTeach  the Teachers Consortium.” (Dodge, 2007) Using the WebQuest model, teachers can create a project in which students research the websites provided to them in order to complete a series of assignments. Virtually applicable for any topic or discipline, WebQuests provide students with the opportunity to reach conclusions on their own and take ownership of their learning process, all while developing their skills in technology and critical/historical thinking.
Educators can search the Webquest databases for lesson materials on any topic. Within one of the databases (Quest Garden), a WebQuest featured teaches students about the Great Depression by having them work with their classmates to create a newspaper cover. Through Internet-based research, students learn more about the events of the Great Depression by comparing it to the economic recession of 2008 and organize that information in a logical, fact-based fashion. Such activities allow students to develop their critical and historical thinking skills as they differentiate between various sources of information and analyze what to include in their final projects, thus integrating the “sourcing” aspect of the historical thinking definition. Furthermore, activities such as WebQuests expose students to digital databases and online historical archives that they likely would not come into contact with otherwise.
Digital History
Digital History is a website developed by Steven Mintz of Columbia University offering a vast variety of resources pertaining to United States history. Covering eras from the “First Americans” to the “21st century” and topics ranging from architecture to slavery, this website provides a comprehensive collection of primary source documents, lesson plans, timelines, photographs and web links that aid teachers in expanding the historical understanding of their students. Digital History also includes an “Ask a Historian” feature in which users can submit their historical questions to be answered by a professional historian. The Digital History website also includes a series of “eXplorations” (that are formatted much like WebQuests) in which students read through historical information and primary source pertaining to a topic and then answer specific questions based upon that material. These “eXplorations”  (whose units include Colonization and Revolution, Pre- and Civil War, the Turn of the 20th Century, and the Great Depression, World War II and the Post-War era) also include a teacher page so that educators can better understand the overall theme of the material and alter the layout of the content to meet their classroom’s specific needs.
Check out these additional resources for more ideas, primary sources, and lesson plans that you can implement in your American History classroom!