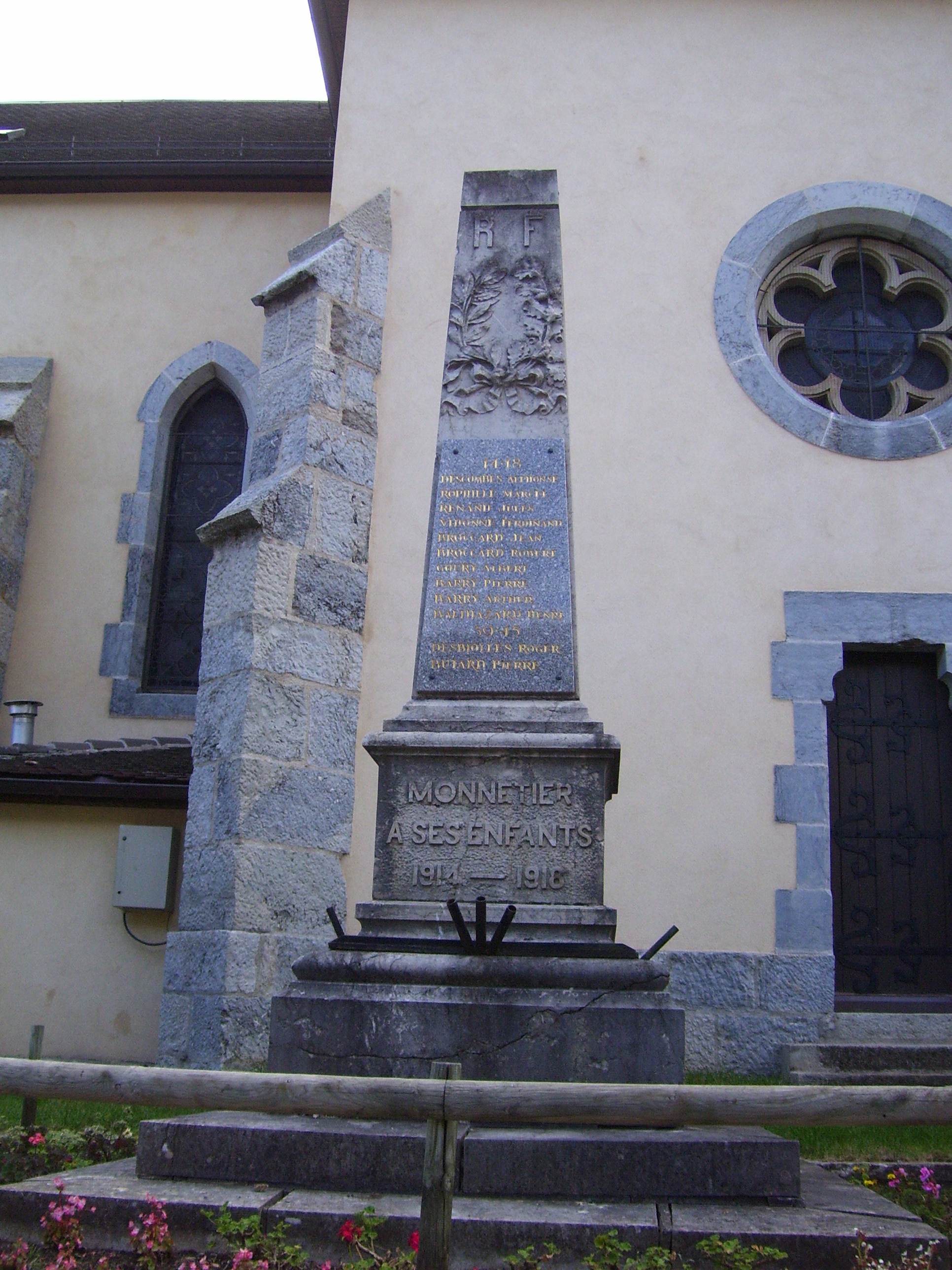 Posted on June 28, 2014 by Shelley Rose Posted in In the ClassroomTagged Historical Thinking, US History, World History, WWI

Today-June 28- marks the 100th anniversary of the assassination of Archduke Franz Ferdinand in Sarajevo and the start of the events leading to the First World War.  While institutions like the Imperial War Museum in London (IWM) are leading impressive efforts to coordinate global commemorations-see their www.1914.org site- I am nonetheless struck by the nation-centric nature of World War I commemorations and coverage in the media. Perhaps this observation comes as no surprise given the historic primacy of the nation-state but as much as national narratives play a role in the study of World War I scholars are increasingly interested in the international and transnational relationships during the conflict that illustrate the global interaction fostered by the war.   As educators we need to continue to highlight these global connections and use the growing list of digital resources to encourage students to think historically about World War I.
Edsitement! analyst Joe Phelan’s recent post “The 100th Anniversary of the Great War” is a great place to start and provides suggestions for primary sources that globalize the American perspective on the conflict.  Phelan also points teachers to the comprehensive NEH site “The Great War and the Shaping of the 20th Century” which includes a comprehensive global timeline of the conflict as well as first-hand accounts (transcripts and audio files) from soldiers on all sides of the fighting.  For instance, the “Voices of the Great War” section includes a letter from Turkish soldier Hasam Etem who fought the Allied invasion of the Ottoman Empire at Gallipoli.  These primary sources are supplemented by links to an historian’s commentary about that particular event making connections between primary source analysis and context much smoother for both teachers and students.  Indeed, this site and series offers a central repository for historical scholarship on the Great War, including controversial topics such as the Armenian Genocide.
In my own courses I find podcasts, audio files, and even film clips from World War I serve an important role in engaging the students.  So often students skim or skip readings with comments like “I know all about trench warfare already.”   It is easy to tell students that military technology such as tanks were first introduced during the war. It is another matter entirely to spark historical thinking by showing them historical footage of those early, somewhat awkward, vehicles as in this IWM footage.
While language barriers often make it difficult to bring alternative firsthand accounts to American students several notable web-projects attempt to bridge this gap.  The German Historical Institute (GHI) in Washington D.C. leads the way with an excellent bilingual collection of primary source materials with historical overviews by respected historians.  The GHI’s “Wilhelmine Germany and the First World War (1890-1918) section for example is edited by Roger Chickering, Professor Emeritus of History at Georgetown University and contains translated documents, images, and maps that not only enhance student understandings of the military conflict but German culture and society as well.   German news magazine Der Spiegel also provides a slideshow of photographer Hans Hildebrand’s striking World War I color photographs.
The Bolshevik Revolution in Russia represents another global aspect of World War I that often lacks depth in primary sources beyond key figures like Lenin.  The Seventeen Moments in Soviet History site developed with support of Macalester College and the NEH is a creative answer to this problem.  Here teachers will find translated primary sources – text, audio, video and images- grouped by theme and accompanied by historical introductions.  Registration is free to gain access and the effort is well-worth the wealth of information on Soviet history gathered by this team.
Colonial perspectives remain another area of global World War I history that requires further attention in order to make translated primary sources more readily available.  The British Library however, features a series of online scholarly essays on Race, Empire, and Colonial Troops which help address this gap.  Santanu Das, Professor at King’s College London, provides an excellent outline of the scope and experience of colonial troops by the Allies in World War I in his article “Experiences of Colonial Troops.” Das’ article is enhanced by images and posters with detailed descriptions which can be used for primary source analysis.
Finally, the Spanish Flu Pandemic of 1918 is another global aspect of the Great War which demonstrates the global connections of the time.  The US National Archives and Records Administration (NARA) acknowledges this with an online collection of documents related to the pandemic in American history.   Teachers can also check out Kenneth Kahn’s computer model and teacher’s guide for the pandemic on the World War I Centenary website.
I am sure that we will see many more interesting projects and resources as commemorations of the 100th Anniversary of World War I take off – this is a start for teachers looking to revamp their courses and add more global perspectives into historical thinking exercises over the summer.
Do you have a favorite World War I resource?  Share in the comments or tweet us!