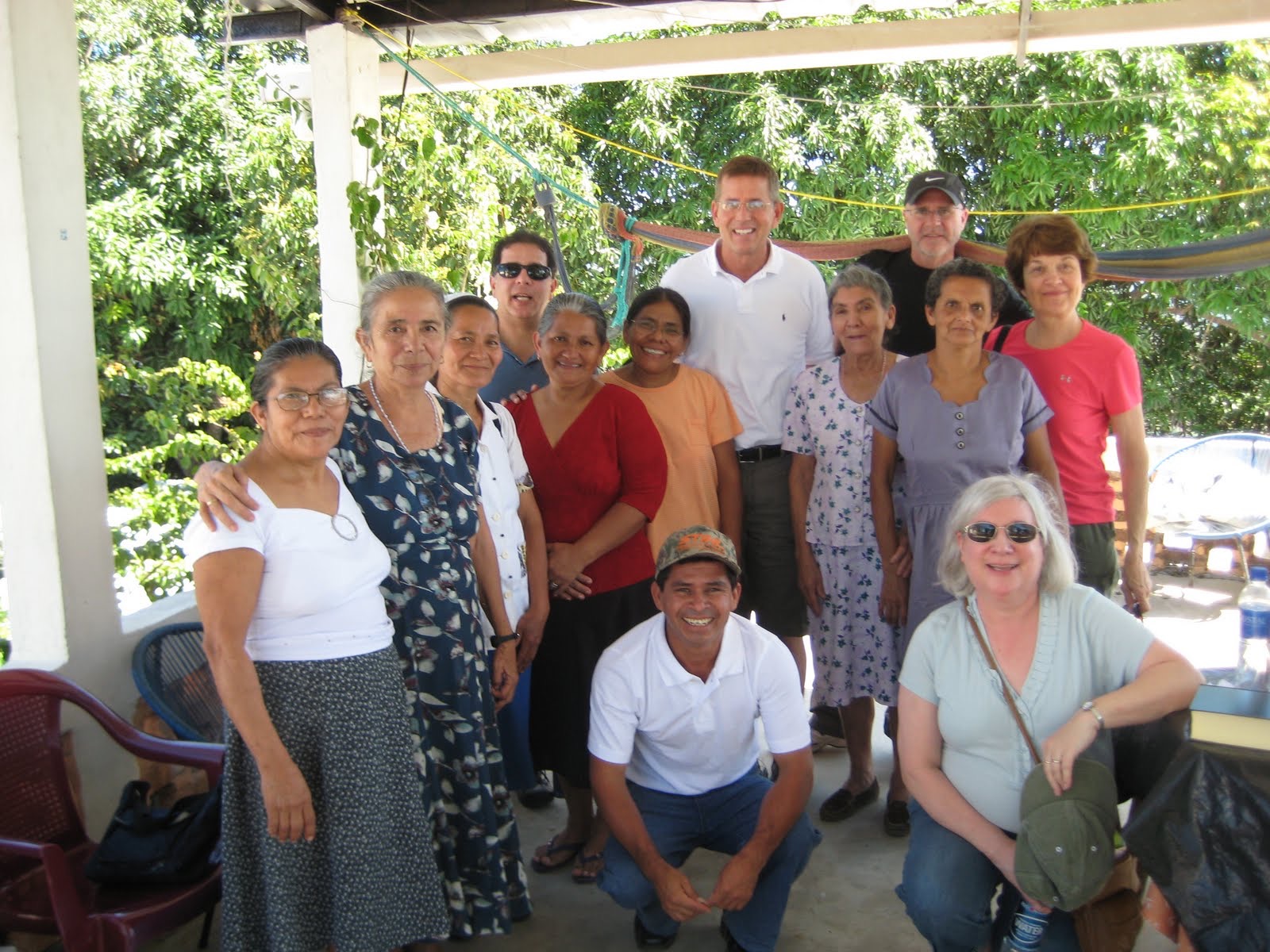 Editor’s Note: This is a guest post by Dr. José O. Solá,  Associate Professor of History at Cleveland State University and member of St. Dominic’s Parish in Shaker Heights. Sola has traveled to El Salvador twice as a missioner and provides a different perspective on the history and memory of the four churchwomen killed on December 2, 1980 chronicled in our Summer 2016 Undergraduate Summer Research Project, “Protest Voices: Using Activist Oral Histories to Teach Historical Thinking.”


In November of 2009 I was asked to be part of Saint Dominic’s parish (Shaker Heights) mission trip to El Salvador. Every year members of our parish visit the city Chiltiupán, a municipality in La Libertad department of El Salvador. These visits are part of what the parish labels “relationship trips” to foment personal ties with the community. This was the first trip of two to this Central American nation.  Part of my duties were to be one of the group’s interpreters and translators, yet once the group discovered I am a professor of Latin American and Caribbean History, I became the default area expert. Since this was a relationship trip I was happy to serve as a translator and answer all the questions our group had about the history of the region and the US’s impact and involvement in Central America. The trip also provided me the opportunity to see and experience El Salvador firsthand so I could later bring this experience to the classroom. What I was not prepared for was the emotional and deeply moving experience and how it has transformed my teaching and research.
During the 1970s and 1980s, El Salvador became a focal point of Central American conflicts and US involvement in the region. As the violence escalated to homicidal levels, no single group was spared. The Catholic Church, after turning their attention to the poor, became one of the targets of paramilitary right-wing groups who opposed this institutions’ turn towards the poor. For the military and the dominant wealthy groups in Central America, the Church’s shift from protector of the status quo to one that challenged it was unacceptable. The murder of the four American religious women (Dorothy Kazel, Jean Donovan, Maura Clark, and Ita Ford), Archbishop Romero, Jesuits priests and countless of other religious men and women galvanized a whole generation, including myself, to seek justice and end the violence the Central American armies conducted with the aid of US training and financing during this period. My trips to El Salvador, therefore, had multiple purposes: academic and personal. After our arrival to San Salvador, Sister Rose, an Ursuline nun from Cleveland residing in Chiltiupán, became our guide and a source of many stories during the trip. Our group of 15 or so members from Saint Dominic parish included our pastor, Father Tom Fanta. Our first stop was to visit and have a mass at the site where the three nuns and a lay missionary were raped and killed by the Salvadoran military on December 2, 1980.  We followed the same route they took, we passed the same military center where they were detained, and eventually we ended in the same isolated area where they were executed. To say this did not have an impact on all of us is an understatement. As a Latin American historian, I knew the details of the story and the chronology of the events. Actually, the hardest part of the trip was having to follow the same path as the missioners, and eventually see where Archbishop Oscar Romero, and the Jesuits priests, their housekeeper and her daughter were assassinated. My role as translator and historian were physically and emotionally draining as I translated and answered so many historical and factual questions. I collapsed every night only to get up really early looking forward to our trek up to Chiltiupán to meet and talk with our friends there. I looked forward to riding on the back of Sister Rose’s truck throughout the cantones (barrios) of the community or to sit and have papusas and beers with the parishioners of the church of Santo Domingo. During my second mission, I was asked to translate an entire mass given by Father Tom in English into Spanish on the side of a mountain so our friends from Chiltiupán could follow it.
My first mission to El Salvador also took me to Archbishop Romero’s residence and church where he was murdered. This was a powerful moment where I stopped being a historian even when my fellow missionaries continued to pepper me with questions. I became just a person, a fellow human being. Also, my first mission coincided with the twentieth anniversary of the murder of the Jesuits, the housekeeper and her daughter at their residence located in the Central American University (UCA). The commemoration included a massive procession throughout the University and a candlelight vigil. I was able to see the exact location where these Catholic martyrs were executed, and read testimonies about these individuals.
My two missionary trips to El Salvador were never filled with the dangers those women and men of the Church faced during the 1970s and 1980s, yet they taught me a lot. As the reader you may wonder why I am not elaborating here and that is because for each person, this type of experience is unique and personal. There are no two similar experiences.  I am only going to say that it made me a better scholar, a better teacher, and a better person.