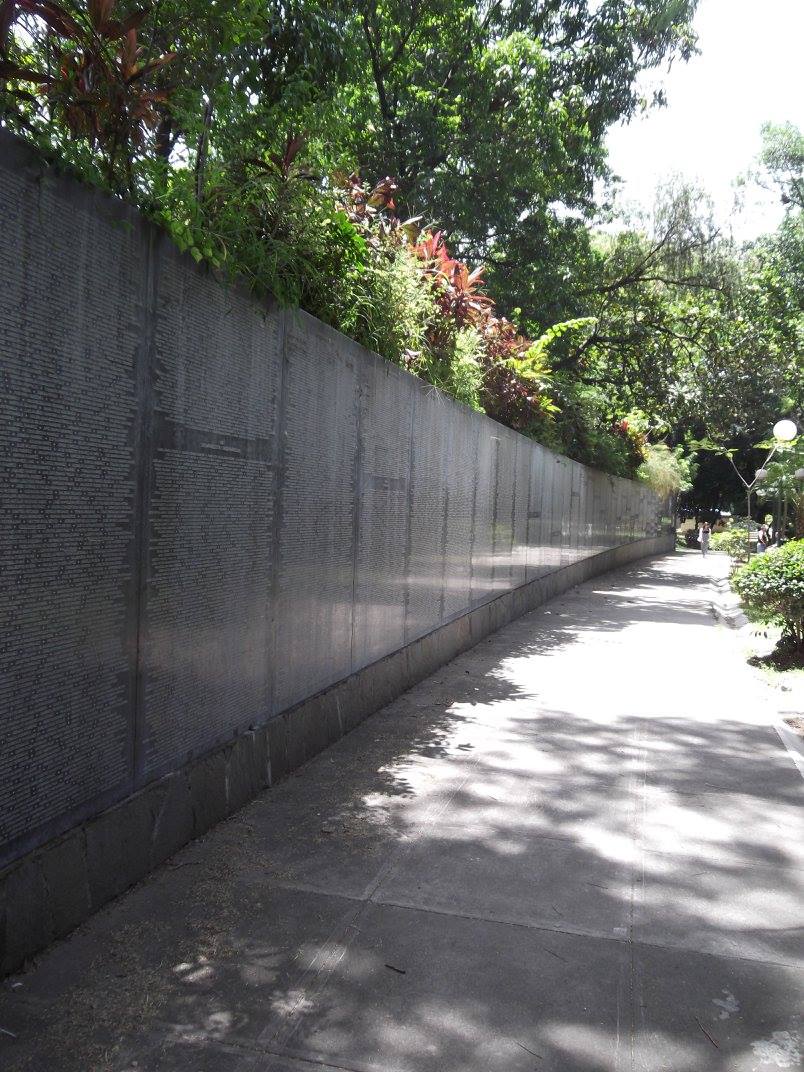 Posted on August 29, 2018August 30, 2018 by Patrick Basista Posted in In the Classroom, TopicsTagged archives2classroom, Contemporary World Issues, US History

This Part III post is the conclusion of my “Oral Histories and the Master Narrative” series. I think many would find it advantageous to list the revelations I have uncovered from my research. Therefore, here are my final thoughts on the El Salvadoran Civil War. These thoughts cannot encompass the entirety of this complex war, but I hope that they enlighten those interested. This is part three of a three-part series. You can catch up on Part I and Part II here on Social Studies @ CSU.

The problem is that all of the accounts in Stories of Civil War by Dr. Erik Ching are true (to some extent). By focusing on some discrepancies, I have arrived at five primary conclusions. This involved a deep corroboration of sources, which is a vital skill in difficult history cases such as a fuller exploration of the El Salvador Civil War from multiple perspectives.

1. Guerrillas did commit human rights atrocities. To what degree, has yet to be fully historically analyzed outside of a few anecdotes about assassinations and internal intimidation of rank-and-file persons. However, the case of Mayo Sibrain raises some concerns because a few Farabundo Marti Liberation Front (FMLN) higher-ups accused him of extreme anti-infiltration tactics and even supposed massacre of over 300 FMLN soldiers who were rumored to be traitorous (1).

2. The United States’ role is complex, to say the least. The U.S. was both a willing accomplice and an ignorant aid. According to recent studies of declassified documents, Vice President George H. W. Bush Sr. tried to quell human rights violations, but he was tricked by the El Salvadoran government who assured that they would stop the unjust killings while continuing them as rapidly as they halted them (2). That being said, the Reagan administration – whether distracted by domestic affairs, other nations’ “communism,” or the domino theory as a whole – definitely could have done more to restrict the widespread occurrences of human rights violations in the civil war. I do not believe that they fully understood the complicated war that was going on and who all was involved from 1980 to 1992.

3. The military probably committed the most atrocities (3). I say “probably” because some supporters of the military and the civilian elites say that the U.N. Commission was wrong to only investigate whether the military committed atrocities and not the guerrillas as well (4). One has to believe that most of “The Disappeared” vanished because of the military. Guerrillas certainly played a part in this, but according to the UN Commission on Truth the military was disproportionately responsible for human rights violations. The Atlacatl Battalion was a barbaric group trained in the School of the Americas. El Mezote alone is testament to this fact, not to mention the other handful of massacres that happened.

4. The people suffered the most before, during, and after this war. An estimated 70,000 Salvadorans of all walks of life died during this war. That does not even touch the mental, physical, and lack of economic resources/employment opportunities that cripple the common El Salvadorans to this very day. The people were stuck in a war that they either quietly supported or quietly loathed. Little is known about the common people except their suffering. One must assume that they wanted some relief from their extreme poverty, but in a country plagued with political corruption and violent coupes for its first 100 years of independence from Spain that relief will probably take another 100 years (5).

5. The political corruption did not end after the civil war – only the blatant violence ended.

The real violence is the denial of economic, land, and ecological reforms to help a country that never recovered from its colonial exploitation, extreme political and military instability, and gross disparity of incomes.

I hope this post and the preceding posts helped unearth some of the complexities behind the El Salvador Civil War. If you have any questions or comments, feel free to post below or email me at p.e.basista@vikes.csuohio.edu .

Stay tuned for my final reflection on my summer research!