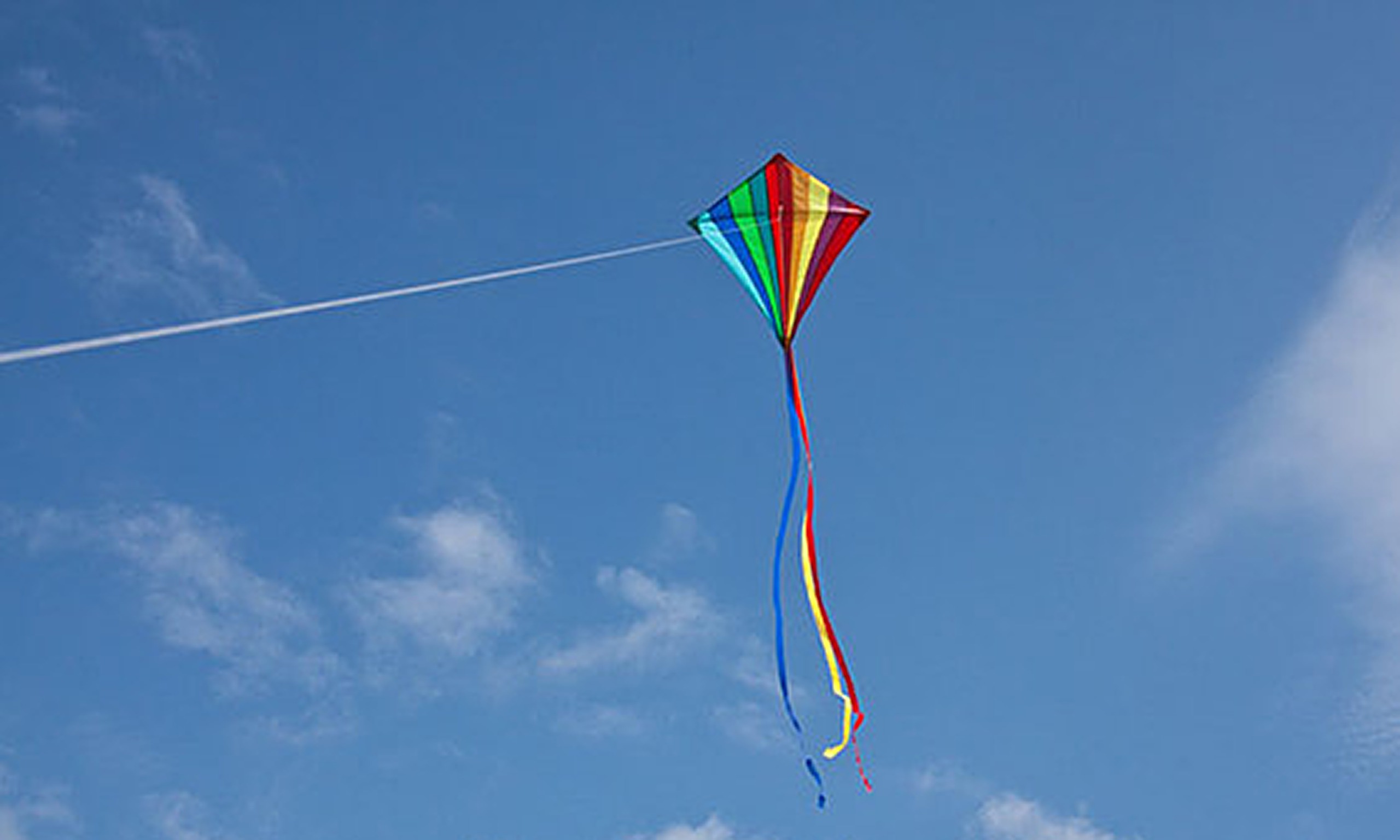 Posted on June 27, 2014 by Victoria McDonough Posted in In the ClassroomTagged EdTech, Social Studies

For this feature, I interviewed recent high school graduate, Patrick McDonough. Patrick attended Hope Advantage, a homeschool co-op, from 5th through 12th grade where he received top honors, and was involved in various extracurricular activities, such as drama and yearbook committee. An avid tinkerer, Patrick loves to take apart anything from cars to computers, in order to understand how an object works and to make it a better than before. While he works at Chick-fil-A in Nordonia, Patrick still finds time to indulge in his passion for running; he recently competed in the 2014 Pierogi Run in Slavic Village and the Electric Run in Berea. This fall, Patrick plans to attend Cleveland State University, where he will major in Mechanical Engineering.
I thought Patrick would be an excellent candidate for this post regarding gaming in the classroom, as he has avidly played online games (such as Minecraft) for over 3 years, not just as a user, but also as a moderator. Below is a conversation between Patrick and I about the online gaming sensation, Minecraft.
Can you give me an overview of how Minecraft works?
“Minecraft is a sandbox-created game (a game in which users can roam freely throughout the virtual world of the server) where the limits are the players’ own imaginations. The possibilities are unlimited and expanded even more when users get to a multi-player basis. There are no levels or lives, it’s just about creating and exploring.”
As a recent high-school graduate, how could you see Minecraft being used in a classroom?
“I could see Minecraft being used in certain art classes as an alternative for kids who don’t enjoy typical art mediums. It could be used in other classes where the teacher is trying to explain object ideas or even circuits. Replicas could be built to give a more realistic feel to ideas being presented. There are replicas of the Statehouse and other major buildings that could be used to teach students in a Government class. For a Civics class, students could interact with one another as separate governments or entities to see how events would play out (they’re either going to kill each other or work cooperatively). Reenactments could be possible, but they wouldn’t be very realistic and they would have to be done on a very large scale.”
If you were the teacher for a day in a social studies classroom, how specifically would you use Minecraft?
“I would use it in a history classroom to explain strategic military points in the Civil War. I would use the replicas created based on these spots to show students a more dynamic view of how and where the battles were fought. This obviously doesn’t take the place of the textbook’s pictures or information, it simply adds another perspective for students and gives them something new to look at. I would also set up a server for students where they could go on and make replicas of historical places around the globe. I would let them get involved in using their own knowledge to create the history they have been taught about (and then being a good teacher, I obviously would make them write a paper afterwards).”
What are some possible problems you could foresee using Minecraft in a classroom?
“Students might get too distracted, or they may allow it to become too realistic in their minds, forgetting actual pictures and information. If there was a student server set up, there could be issues about teamwork and student interaction within the server, but there are thousands of plugins and software to help teachers moderate student interaction.”
Do you think that Minecraft would have enriched your high school education in any way?
“I don’t know that it would have enriched it, but it would have made it more fun and I probably would have paid more attention. Now that I’m in college, depending on how much freedom I have in a project, I may even use it to make an engineering assignment more dynamic and creative.”
Can you provide any links in regards to Minecraft information or troubleshooting?
-Minecraftedu.com – “brings Minecraft to the classroom”
-Minecraft wiki – minecraft.gamepedia.com/minecraft_wiki – “if you have any questions, the answer will be here; it’s the Bible of Minecraft”
-Youtube.com – “a great place to see what others have done, learn from their ideas and collaborate”
-Minecraftforum.net – “users talking to one another about Minecraft and issues they may be having with the game”
For more ideas about how to use Minecraft in the classroom, click here.